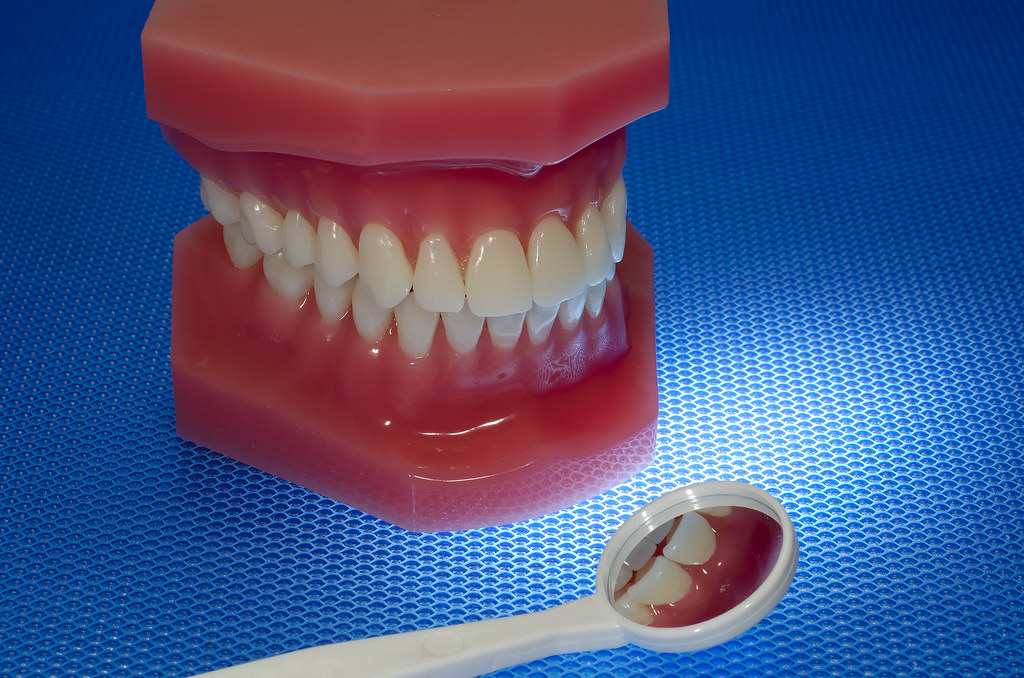 Oral Health – The next target for the benefits of probiotics

Some clinical studies produce evidence-based information about the health benefits of probiotics to intestines or intestines. The results of this study popularized probiotic consumption in the health industry. It also leads medical experts and researchers to consider potential probiotics to maintain and restore oral health. All of this makes products containing pro-health microbes called probiotics boom in the health market today.

As mentioned earlier, probiotics consist of microorganisms that benefit health, especially in the intestine. These microbes are a natural resident of the digestive tract or GI (i.e. stomach, intestine, esophagus, mouth). Their main function is to protect the GI layer of microorganisms that cause diseases also known as pathogens. This good microbe competes with pathogens in terms of space they occupy and the nutrients they get from the GI channel for growth and reproductive purposes.

In addition, probiotics also help the immune system to produce more antibodies, especially immunoglobulin A (Iga) which is usually present in saliva and the gastrointestinal layer. Antibodies are part of the body’s defense system against infection and disease. It destroys foreign objects that enter the system such as pathogenic microorganisms. In other words, the presence of probiotic bacteria in the GI system reduces the possibility of obtaining gastrointestinal infections, inflammatory disorders and other diseases caused by pathogen invasions.

Furthermore, scientific facts about the impact of probiotics to the intestine convinced medical researchers to further investigate other advantages of this good microbe. One of the current probiotic research trends is a relationship of probiotics on oral health.

Based on various scientific studies, mouth microflora or oral cavities have probiotic microorganisms that are similar to those found in the stomach and intestines such as Lactobacillus and Bifidobacteria species. However, health experts emphasize that good microbial species that can colonize the oral cavity are more feasible to promote healthy mouths.

Meanwhile, the researchers identified several microorganisms that were able to colonize their mouths through certain medical studies, which included Streptococcus Salivarius (S. Salivarius), Lactobacillus Rhamnosus (L. Rhamnosus), Lactobacillus Reuteri (L. Reuteri) and other Lactobacillus strains. Certain findings also reveal that the number of lactobacillus in the oral cavity can be increased if some species are combined either from one probiotic product or from various products (i.e. capsules with 7 strains of lactobacillus). In research findings, it has been found that this microbial project can reduce episodes of gum bleeding, swelling, halitosis and other oral diseases. However, this probiotic must have direct contact with the oral cavity such as food intake of probiotic products and other sources to obtain oral health benefits.

Apart from the extraordinary results of various studies on the relationship between probiotics and oral health, medical experts still demand further study because most of the findings come from small clinical trials. They also claim that this probiotic action mechanism is still not fully understood and requires additional scientific evidence.

The importance of dental health for overall health

Dental health consists of all aspects of oral health and the functioning of the mouth especially teeth, gums and tongues. Maintaining the right dental health ... Read More

A Comprehensive Guide to Hemp Oil and its Various Uses

Hemp oil is one of the oldest crops in history, with records dating back over a millennium showing its use for cloth and paper. However, ... Read More

What Dental Hygiene Means for Your Health

Do you believe that what number of holes you have just has an effect on how your mouth feels? Indeed, reconsider. Increasingly more late exploration ... Read More

How to find a suitable hospital

Important points to consider when you choose your maternity hospital

Exercise Has Nothing To Do With Exercise